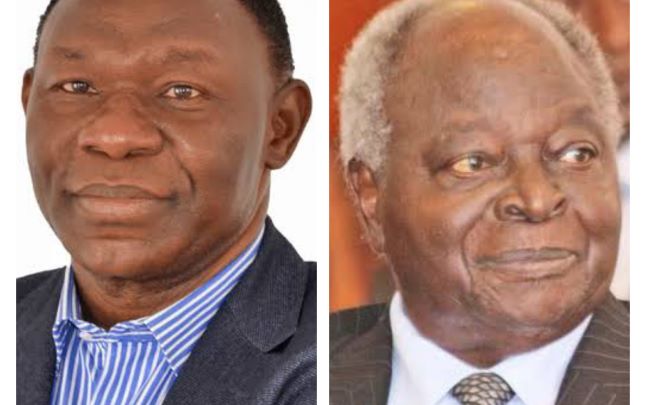 Bitange Ndemo is a global technocrat currently serving as Kenya’s Ambassador to the Kingdom of Belgium. Before his appointment as Ambassador, he served as a Professor of Entrepreneurship at the University of Nairobi’s Business School. His research mainly centered on the link between ICTs and small and medium enterprises (SMEs).

He is also an ICT Champion, academic scholar and newspaper columnist with the Kenyan newspaper Daily Nation and its sister publication, the Business Daily. Dr. Ndemo has a wealth of experience working in both the private and public sectors.

In 2015, Prof. Ndemo narrated how he felt lonely and abandoned after losing his job as the ICT PS when Uhuru Kenyatta took power. At the time, Kenya was fast settling in to a fully digital space, with big tech companies like Google, Facebook (now Meta) and Microsoft began setting shop in the country.

The period after his death saw many Kenyans offering their condolences and telling their experiences, basically reminiscing Kibaki’s economic legacy. During the Kibaki era, the country’s revenue collection was improved from Ksh. 200 billion in 2002 to over Ksh. 600 billion in 2012. Moreover, financial services were brought to approximately 18 million Kenyans in 2012 compared to less than a million people when he took over ten years before.

According to Prof. Bitange Ndemo, who served as Information Technology Permanent Secretary during the late president’s tenure in office, Kibaki’s direct intervention in the rollout of the first undersea cable greatly improved the country’s broadband connectivity. This gave room to support inventions like MPESA, the world’s first mobile money platform.

“He was an open market economist and he understood where there was market failure. He simply said the private sector cannot invest where they cannot see profits and he said let’s look for money we do the first cable and he was correct,” Ndemo said on Citizen TV’s NewsNight show.

“This was the first decision he made, the second major decision involved Telkom Kenya which was hemorrhaging and he said the best thing you people can do is to liberalize the sector. That also brought the prices down to the extent that today we can talk about broadband being available in the country,” he added.

According to the latest world internet statistics, South Africa is the only nation in Sub-Saharan Africa with higher internet connectivity than Kenya. Internet costs in Kenya are however almost five times more than the standard rate in European nations.

According to the decorated Professor, President Kibaki gave his ICT ministers the room to operate freely and because of that decision, the former Head of State laid a great foundation because thirteen years down the line Kenya has since laid the sixth cable which is connecting Kenya to Europe and other parts of the world, greatly improving internet connectivity in the country.