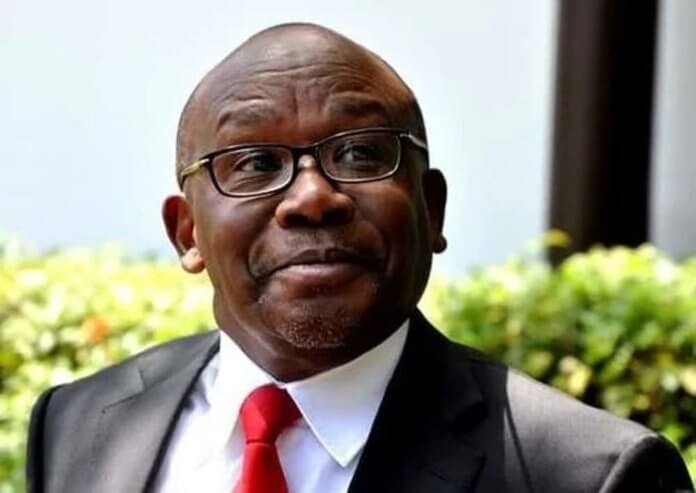 Professor Githu Muigai is a Kenyan lawyer who served as the Attorney General of the Republic of Kenya from August 2011 until February 13, 2018. He holds a bachelor’s degree in law from the University of Nairobi, a master’s degree in international law from Columbia University School of Law, and was awarded a doctoral degree in law in November 2002.

He is currently an Associate Professor of Law, Department of Public Law, University of Nairobi, Chairman at the Council of Legal Education in Kenya, and Senior Partner, Mohammed & Muigai Advocates. He previously served as a Commissioner with the former Constitution of Kenya Review Commission and as judge to the African Court on Human and Peoples’ Rights (2008-2010).

However, unknown to many, Prof. Muigai is a shrewd businessman with investments across various business interests.

Here is what WoK has compiled about the former AG.

In August last year, Prof. Githu Muigai was appointed at Kakuzi, an agribusiness farm, to lead its human rights reforms as part of its settlement of alleged abuses including rap3 and violence.

He now chairs the company’s newly created Independent Human Rights Advisory Committee (IHRAC) that will provide technical advice to the board of directors.

Prof. Muigai was seeking a refund of Ksh. 100.5 million from a bank that auctioned the properties two years ago in a suit that threatened to reveal his private financial dealings. Through his trading company Fairlake Estate, Prof. Muigai sought to terminate the auction deal, arguing that the bank has failed to offer him documents for ownership of the homes.

The bank has told the court that Prof Muigai was offered the ownership documents, including the original title deed and leases on September 29, 2020, and asked Justice Wilfrida Okwany not to reverse the auction deal. The property was previously the subject of a separate court case where the tenants opposed the auctions, arguing they had bought the property from the developer.

The High Court dismissed the suit, setting the stage for the bank to auction the apartments to Prof Githu.

The bank opposed the termination of the sale deal and return of the Ksh. 100.5 million, saying it has not breached any terms or conditions of sale and that Prof Muigai has already been furnished with documents to ease transfer of the property. The case is still in court.