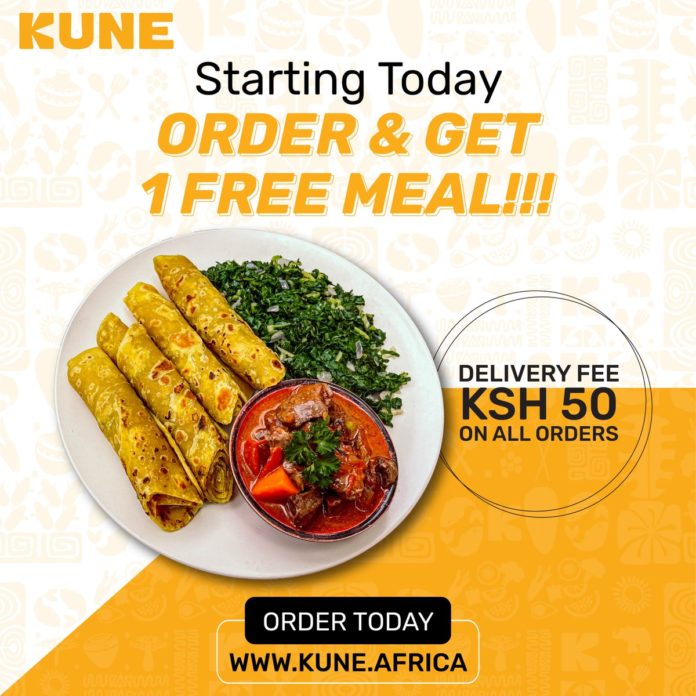 When Frenchman Robin Reecht came to Kenya to start a business, he did not anticipate its sudden termination. Robin began an online restaurant named Kune Food, promising to prepare and deliver freshly made meals at affordable prices to online clients.

“Since the beginning of the year, we sold more than 55,000 meals, acquired more than 6,000 individual customers and 100 corporate customers. But at $3 per meal, it just wasn’t enough to sustain our growth … Coupled with rising food costs deteriorating our margins, we just couldn’t keep going,” he wrote.

Soon after launching in Kenya early last year, Kune Food received massive backlash, with Kenyans online comparing their then pricey menu to more affordable meals across the city of Nairobi. In a bid to alter this reception, Kune Food promised to prepare and deliver to online clients meals at more affordable prices.

The company also incorporated the use of third-party apps like Uber Eats, Glovo and Bolt Food in a bid to boost their orders.

The company however, was able to deliver over 55,000 meals and secure over 100 corporate clients and 6,000 individual clients.

The startup had earlier stated that it had heavily invested in research, with hopes to meet the ever-changing demands of local consumers. A closer look at their food offerings suggests that Kune did not have a definite target market. Their research did not directly satisfy the local consumers. It is also important to note that there was no enough marketing of the product, as many people have come out to admit that they only found out about Kune after news of its shutting down broke.

Kune Food was until its indefinite closure, hoping to expand operations beyond Nairobi. However, industry experts faulted the decision to have expansion plan without first setting a solid market base. Some also pointed out that the company was trying to solve a non-existent problem. This means that there was not enough market to sustain its operations.

Currently, the cost of food has hit a record high, with staples like maize flour, cooking oil and rice taking the biggest brunt. The biggest lesson perhaps is to do due diligence and ample research to determine what the consumers want and work around that.

Reecht has now offered to sell off Kune Food’s IP and assets, asking interested parties to reach out.

Rongai Boys: The High School In Nakuru Where Students Grow Their Own Food, Rear...